Yury Mosha and his work in the Human Rights Committee.

The case of a successful launch of the US Resettlement program, curated by the Novorossiysk Human Rights Committee and the International Org... 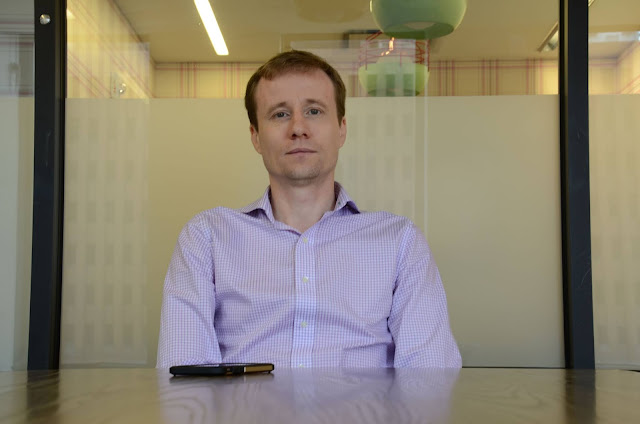 The case of a successful launch of the US Resettlement program, curated by the Novorossiysk Human Rights Committee and the International Organization for Migration.

The story of the great relocation of Meskhetian Turks from Southern Russia to the US began when the ethnic minority went on hunger strike to attract public attention to their resettlement issue. Among the people who did not stay aloof was Yury Mosha. He lent a helping hand, initiated and implemented the whole resettlement program, which this article will discuss further.

Yury Mosha is a fighter for human rights and co-founder of “Novorossiysk Human Rights Committee” - a non-profit organization, which aids ethnic minorities. The Novorossiysk Committee of Human Rights has contributed to protecting ethnic minorities in Krasnodar Krai and became one of the formidable non-profit organizations in Russia. Established by Yury Mosha, Vadim Karastelev, Tamara Karasteleva, not long before the immigration crisis of Meskhetian Turks hit in the Southern Russia region. The committee granted a chance for a better life for more than 11,000 representatives of the local Turkish people.

Despite the apparent significant contribution made by the committee, their efforts were not equally appreciated by everyone. In 2007, the organization faced false allegations and was taken to court by the Russian authorities. Oppression from the Russian Government contributed to the elimination of the Novorossiysk Committee for Human Rights. 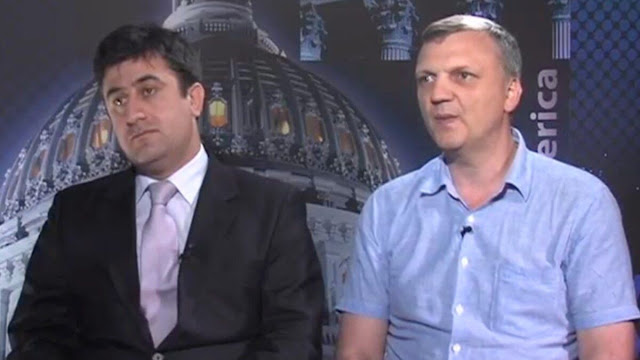 Meskhetian Turks, also known as Ahiska Turks or Turkish Meskhetians, are the ethnic sub-groups of modern Turks. After the Turkish military expansion operation in Georgia in the 16th century, some Turks stuck around and occupied the Meskheti region until 1944. Joseph Stalin, who ruled the Soviet Union at the time, was running a campaign against Turkey and became dissatisfied with the Turkish population in Georgia. Many Meskhetian Turks still had family ties with their fellowmen on the side of the enemy. It added undesirable risks to the USSR’s campaign, and Stalin decided to deport Meskhetian Turks to other republics within the Union. On the 31st of July, 2015, five thousand Turks we ordered to leave their homes, and they never had a chance to return ever since. The Turks were accused of espionage, trafficking, and other mortal sins. Ahiska Turks found temporary shelter in Kazakhstan, Uzbekistan, and Kyrgyzstan.

Nowadays, Turkish refugees have spread through many Russian regions and other Post-Soviet republics, with most of their population based in Krasnodar Krai, Russia. Before the collapse of the Soviet Union, Meskhetian Turks held USSR passports and were eligible for Russian citizenship after 1991. Unfortunately, the Turkish refugees have had challenges getting citizenship and passport approval. According to Russian legislation, the applicant must have a residence permit for the passport exchange to be approved. The Turkish Meskhetians lucked residence permits because of their refugee status.

We spoke with Yury Mosha, and this is how he commented on the scale of the Turkish Meskhetian problem back in 2004: “Local government completely ignored the issue and put spokes in wheels for both Turkish migrants and organizations trying to help them out. The local population of refugees were unable to obtain citizenship, were often victimized by the law enforcement pressure, and experienced nationalist attacks. Not having citizenship came with many consequences and led this ethnic minority to turn into outcasts. They had no access to medicine, were unable to get jobs, their kids were deprived of education.” 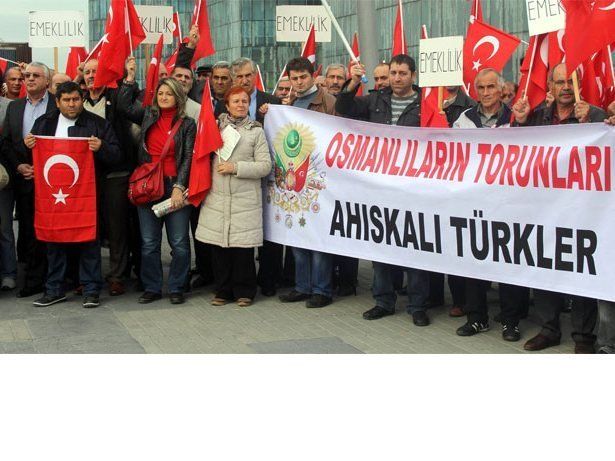 The solution to the immigration issue and a brand-new life of Meskhetian Turks in the US
Tired of their powerlessness, Turkish refugees of Krasnodar Krai went on strike and finally managed to attract the attention of Yury Mosha and his colleagues from the Committee of Human Rights in Novorossiysk, Krasnodar Krai. In 2002, the committee began its first and the most crucial cooperation with international human rights groups on resolving immigration issues for Meskhetian Turks. It took two years of multiple assessments and meetings with representatives of Turkish refugees for the organization and international specialists to examine the problem thoroughly.

The salvation to the crisis came in 2004 when the International Organization for Migration, with the assistance of the Novorossiysk Human Rights Committee, began resettling refugees to the United States under the Turkish Meskhetians Resettlement program. By September 2005, almost 11,000 Meskhetian Turks had applied for the Resettlement program, and 5,000 found their new home in Philadelphia, Portland, Atlanta, and other American cities. In 2014, the largest population of immigrants resided in Dayton, Ohio – 2,500 people.

American life after the Resettlement program

“Today, Meskhetian Turks are feeling well off in the US. They proved themselves as a very hardworking and humble nationality. Many had started their own businesses, while others excel in newly acquired professions, such as Medicine, Education and Charity. Those who didn’t apply for the resettlement program regret their decision; however, the US government temporarily terminated the program,” shared Yury Mosha with us.

Vadim Karastelev, the Novorossiysk Committee for Human Rights curator, was in discussion with the U.S. Department of State.Together with Yury, human rights activists met with representatives of the Human Rights Watch. However, the US government is not ready to resume the resettlement program for the remaining Turkish people in Southern Russia.